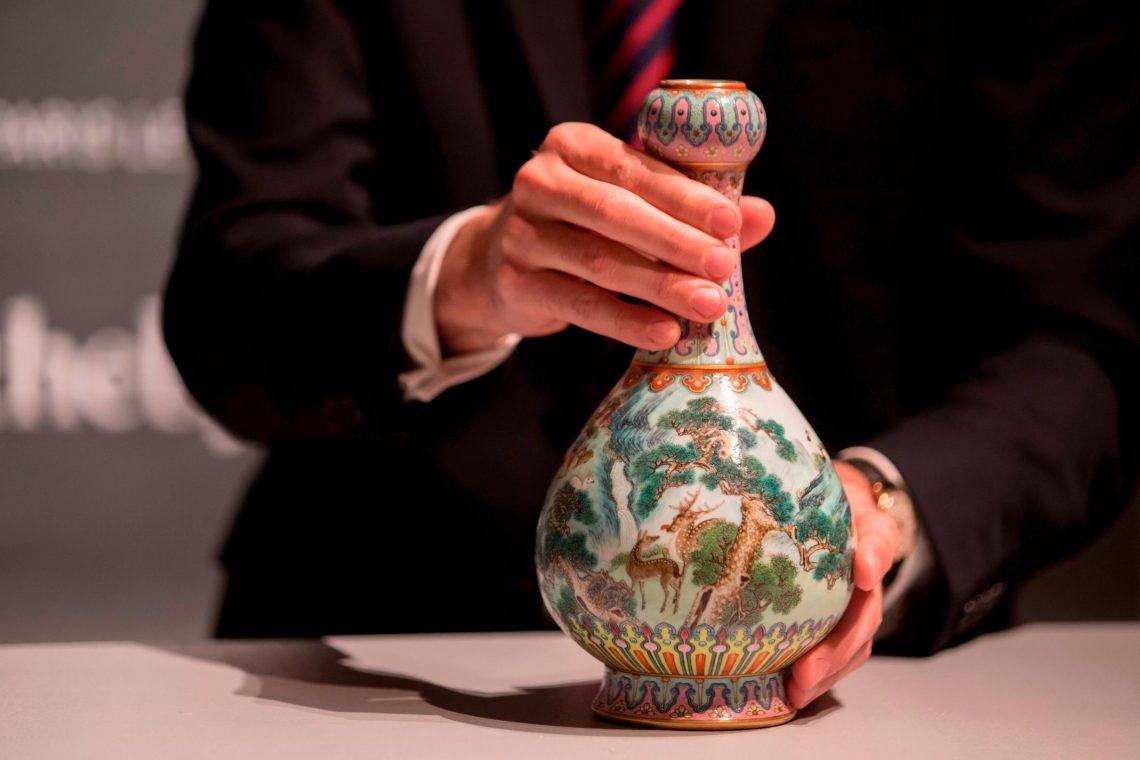 The most precious antique ever sold at an auction is the Pinner Qing Dynasty vase which was sold at a private auction through Bonhams Auction House for $80.2 million in 2010. This is another antique piece from the Qianlong Dynasty that was estimated to have been made between 1736 to 1795 and was said to be made especially for one of the palaces of Emperor Qianlong. The vase is decorated with detailed artistic designs of blue and yellow ornaments and fish and water. It also bears the imperial seal which proves the origin, authenticity and the age of the material.

Aside from the age, material and intricacy of design, the origin of furniture pieces is one of the considerations for assessing the value of an antique piece. The Chippendale-style Kentucky desk sold for $498, 750 in Cincinnati on October 21, 2017. The desk was made by an unknown cabinet maker for a prominent Kentucky pioneer, Capt. John Cowan. This is not just a desk, it is also a bookcase; hence, it measures 8 ½” tall.

The desk was made of walnut wood. Another American furniture that is sold as a valuable antique is a fine antique secretary desk built by Nicholas Brown in the 18th century. It was sold for $11.4 million during an auction in 1989. It is made of mahogany wood and stands 112 inches tall. The Goddard -Townsend antique secretary desk was sold for $12.1 million at Christie’s in New York in 1989. The 112-inches tall desk was handcrafted by a Quaker cabinet maker out of mahogany wood. It dates back to 1760. The badminton cabinet which was sold in an auction at Christie’s in London in 2004 set a record for the most expensive cabinet. The 12-foot ebony cabinet was sold for $36 million. It is not actually as cabinet used for the sport badminton. It was named after the Badminton House which was the Duke’s Gloucestershire residence.

The Clark sickle-leaf Persian carpet was sold for $33.76 million at a Sotheby’s auction in 2013. The rarity and the condition of the carpet, despite its age, made it reach a record-breaking record. The rug is rare because it is the only known red Persian rug to have used the vase technique that we know today. It is on of the valuable collections from the William Andrews Clark estate.

Leonardo da Vinci’s codex Leicester which dates back to the sixteenth century (between 1506 – 1510) was sold for $30.8 million in 1994 to Bill Gates who scanned and made a digital copy of the manuscript available online. This 72-pages book contains the signature mirror image of Leonardo da Vinci. It contains personal notes, drawings, diagrams and sketches of da Vinci which are a blend of science and art. 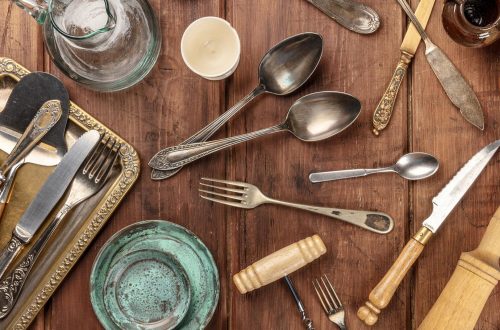 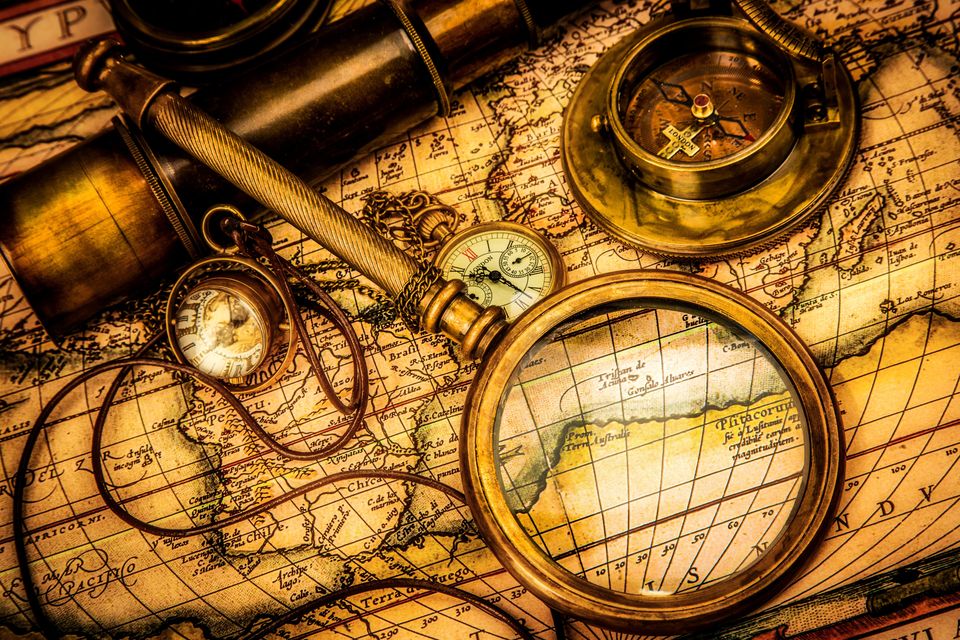 The Historic Appeal of Valuable Antiques